The Trauma Cleaner by Sarah Krasnostein

Welcome to Halfman, Halfbook for my stop on the Blog Tour for The Trauma Cleaner by Sarah Krasnostein and published by Text Publishing. 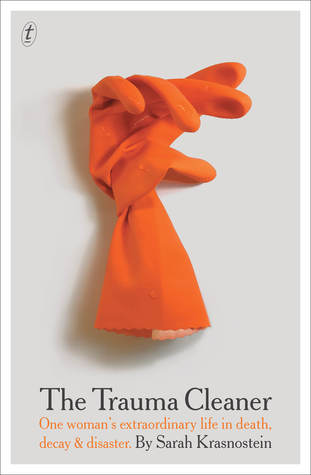 Husband, father, drag queen, sex worker, wife. Sarah Krasnostein’s The Trauma Cleaner is a love letter to an extraordinary ordinary life. In Sandra Pankhurst she discovered a woman capable of taking a lifetime of hostility and transphobic abuse and using it to care for some of society’s most in-need people.

Sandra Pankhurst founded her trauma cleaning business to help people whose emotional scars are written on their houses. From the forgotten flat of a drug addict to the infested home of a hoarder, Sandra enters properties and lives at the same time. But few of the people she looks after know anything of the complexity of Sandra’s own life. Raised in an uncaring home, Sandra’s miraculous gift for warmth and humour in the face of unspeakable personal tragedy mark her out as a one-off.

This is a truly unique book, taking the humanity of S-Town, the beauty of H Is for Hawk and the sensitivity of When Breath Becomes Air to create something of startling originality. 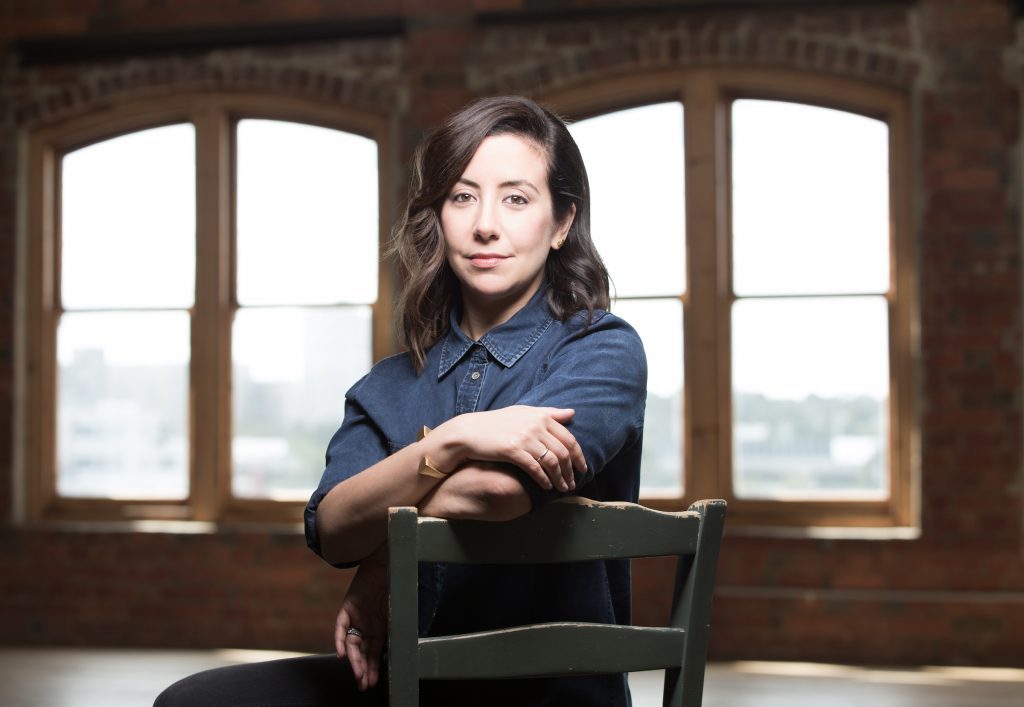 Sarah Krasnostein is a writer and a lawyer with a doctorate in criminal law. A fourth generation American and a third generation Australian, she has lived and worked in both countries. She lives in Melbourne and spends part of the year working in New York City. The Trauma Cleaner is her first book.

Peter was adopted by his parents after Bill and Ailsa lost a child. When she conceived again and had two more boys, they moved Peter from the family home to a shed in the garden. He was rarely fed and expected to be a slave to the family and beaten by his father regularly for no reason at all. The torment and abuse continue until he is seventeen and then he is thrown out. Two years later he has met and is married to Linda and shortly after they have two boys themselves.

Peter had always felt different from other boys, and being out of the pressure zone that was his previous home meant he managed to stop surviving and begin living. He began frequenting gay bars and wearing makeup. It had never even crossed his mind that he might be trans, but when he heard that you could take drugs to enable the transfer to a female, he began as soon as he could. One thing led to another, he split from Linda and ended up as a prostitute. As soon as he was able to he had the operation and became fully female, something that she thought she would never be able to do.

After a few years working nights in the oldest profession, Sandra was brutally raped with another prostitute and made the decision to get out of the trade before it killed her. She ended up in a funeral directors, then a hardware store with her new husband and then went onto a cleaning company before starting her own business. The story of Sandra’s life is told hand in hand with the stories of the homes and people that she helps out every week cleaning up after trauma victims and helping those whose homes and lives have become unmanageable. After a lifetime of being on the edge of society, she is now helping those who have not been able to help themselves.

It really is not a book to read when you’re eating your lunch as the descriptions that Krasnostein has of the home being cleaned after deaths and suicides can be pretty grim. But this is true life and these things do not fix themselves, but require people with courage and industrial cleaning chemicals to fix. Pankhurst is one remarkable lady, even after a horrendous childhood and working in the prostitution trade she has an amazing amount of empathy for all of her clients when she is asked to clean and clear homes, treating them with a firm attitude whilst respecting their dignity. This is not going to be for everyone, but if you want to have a no holds barred look at a part of society that almost everyone will be unaware of then this is a one to read. 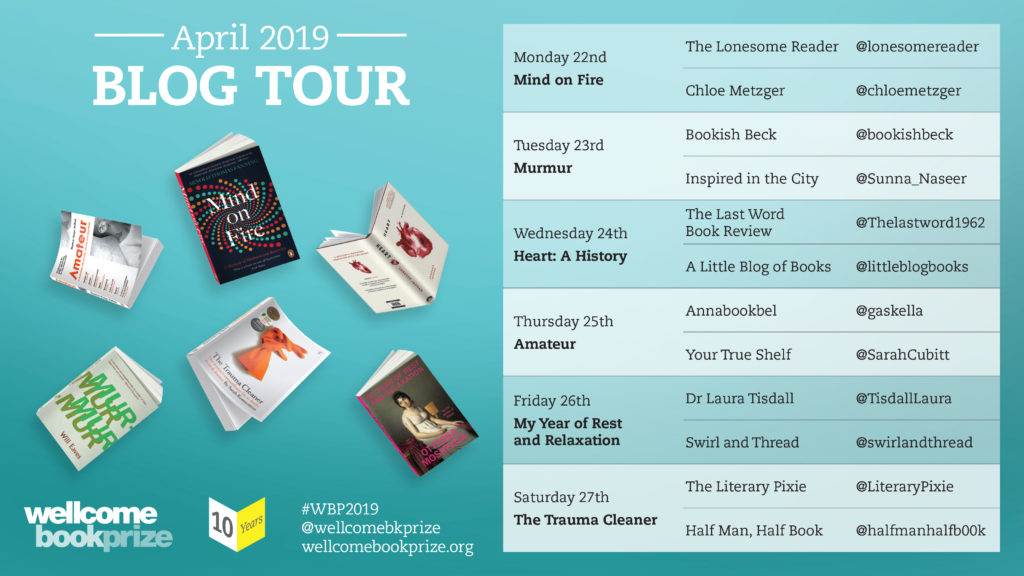 Buy this at your local independent bookshop. If you’re not sure where your nearest is then you can find one here 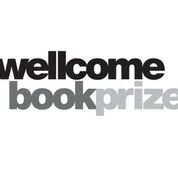 My thanks to The Wellcome Prize and Midas PR for the copy of the book to read.

My Year Of Rest and Relaxation by Ottessa Moshfegh